Africa is one of the largest continents in the world. It has one of the oldest continents in the world, and it is believed to be the birthplace of a number of lifeforms. It also a very good number of forests and various tribes indigenous to those forests.  Africa is a perfect blend of people from various cultures and races which has given birth to their amazing and nutritional food habits and lifestyle. However, if this is the first time you are traveling to Africa, you should be prepared in a few ways before you land in Africa. Here is a list of 8 things to remember if you are traveling in Africa.

Almost every country in Africa is as hot as the sun. The equator passes very close to most of the countries in Africa which is the reason for its scorching heat. The temperatures can vary a lot in some countries and in a few countries it might even start snowing. So pack a lot of cotton shirts as well as woolen clothes to manage well in both the climates. There might be a lot of seasonal changes and getting sick in Africa due to the change in climate is the last thing you would want.

Almost everyone is aware of the fact that Africa is the home to a lot of big cats like Lion, Tigers. Besides the big cats, the wildest of creatures like Crocodile and Rhinoceros are quite common in Africa. But the most dangerous animal you should be wary of is the Hippopotamus. This wild animal is huge, scary and is the pure personification of aggression. So you need to stay safe in all instances possible. So it is always a good idea to hire a guide and follow every single instruction given by the guide to get back to the hotel you are staying in one single piece.

Not every African speaks Afrikaans. Africa is a large continent known for its diverse cultures and ethnicities of people. But the major problem is that most of the cultures still use their dialects or native languages as their primary mode of communication. So if you are someone who is willing to explore the different cultures of Africa you need to get a guide who could perfectly understand a lot of these native languages. And never even think of surviving on any Voice Translation apps on your smartphone.

If you are someone who would love to explore the beautiful terrains of Africa at your own pace on your ride, you should take care of the paper of your vehicle to prevent a lot of breaks in your travel. Also, you will be needing some vehicle permit papers to cross the borders of countries. Also, you will be needing Passports which are valid for at least six months from the minute you enter the country even if you are not planning to stay that long.

This is the most basic requirement for any traveler in almost every country. Also, it would be a better idea to get some dollars on board as they are usually accepted for transactions related to your Visa. But it is not a good option to bring the currency of African Countries as most of them have a closed currency system. The best way to handle your money is by getting an internationally valid debit card which you could use at any ATM in Africa and get the local currency immediately without having to worry about the exchange rates and commission.

Most of the people visiting Africa prefer sporting a Sleeveless top and shorts. Although this could help you beat the effect of the hot sun, this could be dangerous if you plan to explore the forests of Africa. The forests can be filled with dangerous insects and it is always a better idea to go fully covered even if that is going to make you sweat a lot. Apart from this, there are certain regions in Africa with a Majority of conservative religions where there are certain restrictions on clothing.

Africa can be a dangerous country and the scorching heat signifies that there are a lot of insects out there waiting for your arrival. You should take proper vaccination before entering Africa. You might have to get a Malaria Vaccination for sure. But is also better to be vaccinated against other diseases which are common in Africa like Cholera, Typhoid, Yellow Fever and Typhoid. Also, it would be a great idea to bring a list of commonly available medicines for insect bites. Packing a Hand Sanitizer and an Insect Repellant should be one of your prime duties.

This is one of the most common things which annoys travelers. Most of the PowerPoints in Africa is the same as the one available in the UK. However, you might need to get a basic 2 pin adapter in some countries. It is always a better idea to get a good quality universal adapter which could save you from the trouble of changing your adapter in every country. Also, you need to make sure that you carry a portable power bank and a flashlight which might be of great help in case you get lost in the vast and wild continent. 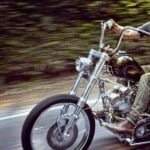 Why are you still not the person you want to become? 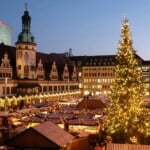 Top 10 places to Visit in Germany 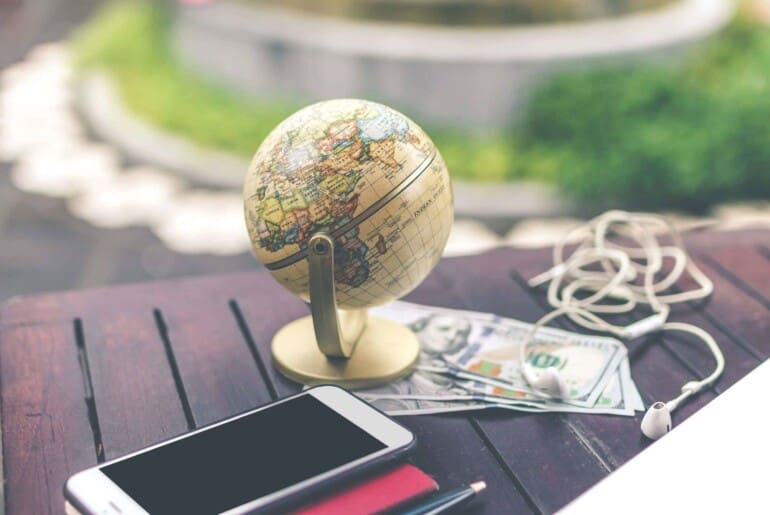 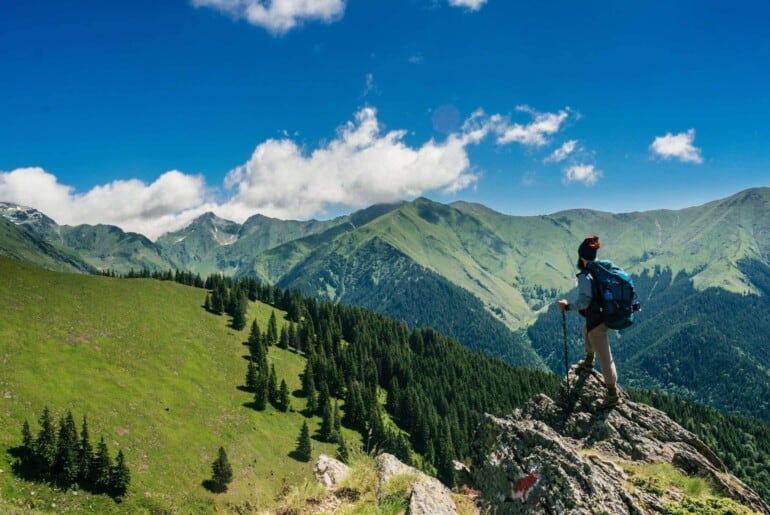 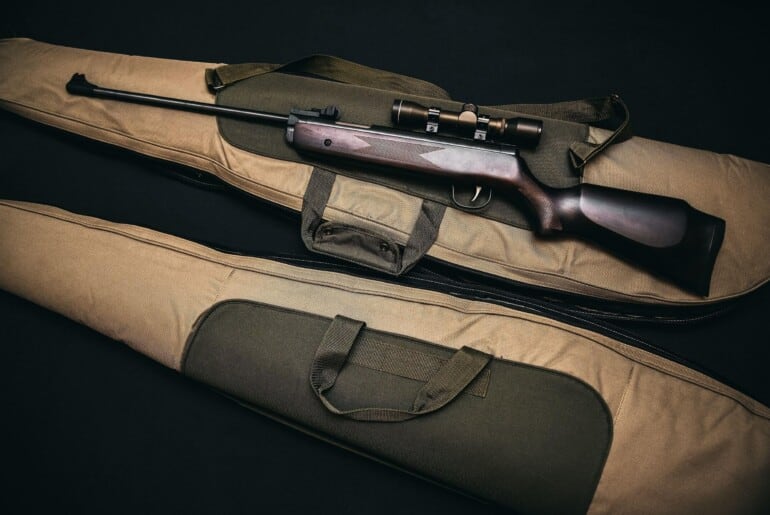 Everything You Need to Know About Flying With a Firearm