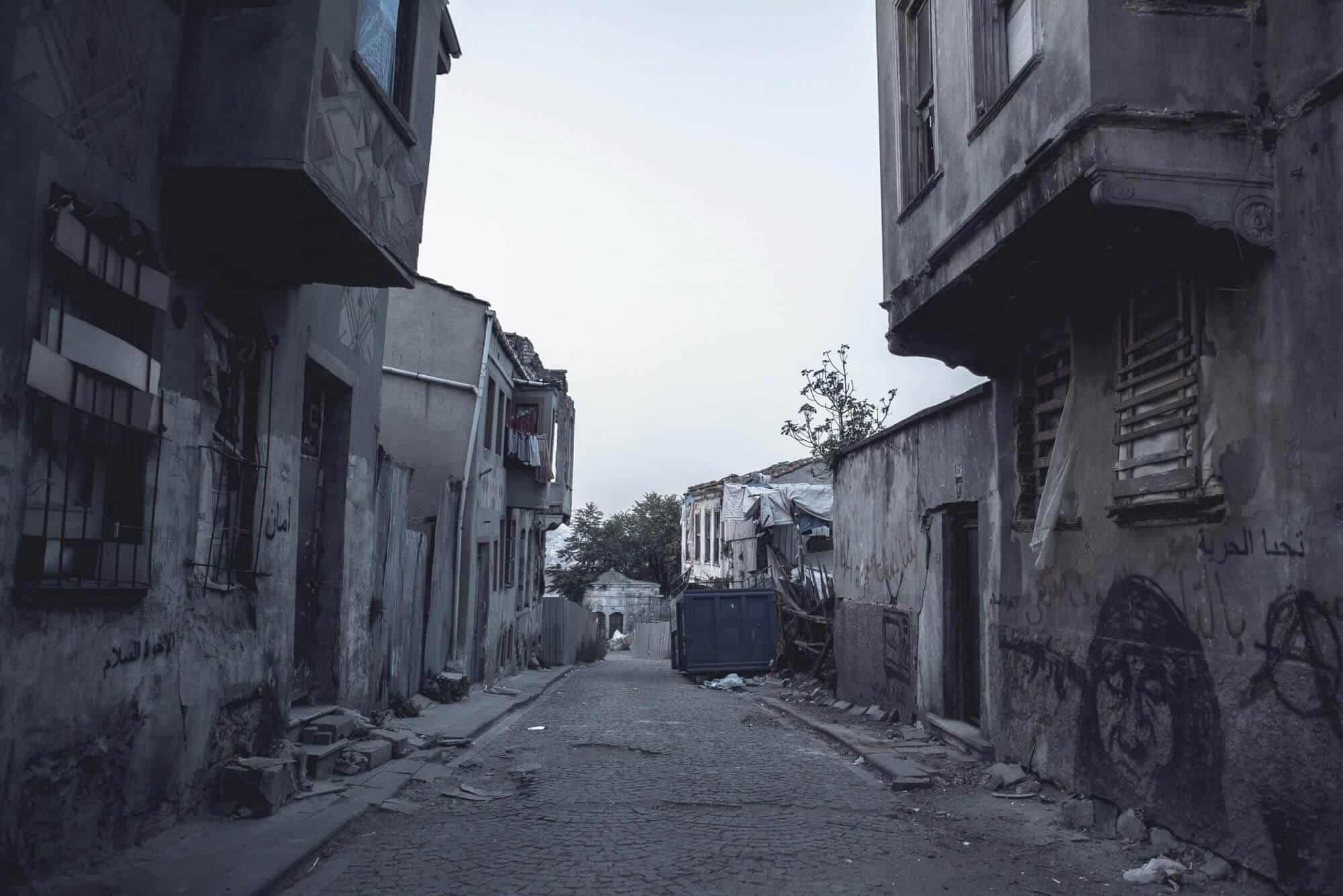 The World’s Poorest Countries That Might Never Become Rich

There are 195 independent states in the world. Some live well and richly, others are encouraged and starved. There can be as many causes of poverty as you want. Most often they are caused by human factors: corruption, bad government, infantile people. But there are other countries with different reasons, and some of them are doomed to eternal poverty or extinction for objective reasons.

The Kingdom of Bhutan. The name means “highlands” or “edge” and it justifies itself: a small country with more than half of its territory in the Himalayas at an altitude of more than 3,000 meters above sea level. In addition, 20% of the territory is covered by a glacier. You can’t grow anything there, there are no natural resources and it’s not even easy to get there. There is nothing to talk about if one of the most important sectors of the economy is the sale of postage stamps.

Bhutan is slowly but surely moving towards a takeover by neighbouring India: more than 80% of all foreign trade is with its southern neighbour. The kingdom does not have a single kilometre of railroad, although it is developing a plan to build a network with the help of India, again, and Bhutan’s inclusion in the Indian railroad network. Perhaps such a gentle takeover is not the worst option, because otherwise there will be no economic development at all. Postage stamps and tourism alone won’t get far. Besides, China has territorial claims.

The state of Papua New Guinea occupies half of the island of the same name, the second part of which belongs to Indonesia. The word “Papua” can be translated as “curly”, but they do not live there curly and will never heal like that. The only region of the country (the island of Bougainville), where there are more or less significant reserves of natural resources, has been rebelling for 40 years. At the moment, Bougainville has a special status and its own currency. The final separation is only a matter of time, after which Papua will have at its disposal a stock of fish, which is available to all neighbors, and the most criminal capital in the world – Port Morsey. There will still be impassable forests, where by chance a traveller who has entered the wrong place can eat, and this is not a joke. In Papua, there are still acts of cannibalism, and for the use of “black magic” can be sentenced to death.

It so happens that the country has missed its time. Now this poor island is literally squeezed on the edge of the world between the strongest economies of Australia and Indonesia. Everything Papua has to offer is abundant in its richer and more developed neighbors.

The Kingdom of Lesotho is an enclave state completely surrounded by South Africa, which, of course, does not contribute to the development of trade. The whole territory of Lesotho is located at an altitude of one and a half kilometers and higher above sea level. Two rivers originate in the mountains of the kingdom, but they flow through the territory of South Africa. Thus, the water surface of the enclave tends to zero. With such geography it is problematic to be engaged in agriculture, there was and will be no industry. No one would have thought of the idea of dragging factories off-road to the mountains if it were possible to place them in South Africa, where the labor force is just as cheap.

Lesotho has large reserves of diamonds, but in order to extract them, it is necessary to invite foreign investors, as a result of which most of the profits leave the country. The money raised from the diamond trade is enough to support the royal family, but not enough to build their own infrastructure and industry. More than half of the adult population is involved in seasonal work in neighbouring South Africa. In general, the life of Lesotho as an independent state is tightly tied to its diamond reserves. Diamonds will run out and independence will end.

The Republic of Haiti is another piece of paradise doomed to eternal poverty. After the Haitians gained independence from France at the very beginning of the 19th century, it is not clear what they were doing the rest of the time. Lack of industry is generally the norm for island nations, but Haiti has not even taken advantage of geography and time. And now the situation is similar to that of Papua: time is running out and it is no longer possible to compete with the tourist neighbors. There is no infrastructure and service; there is an overwhelming level of crime and the wildest level of illiteracy. A map of the world from the geography textbooks of Haitian schools draws Europe as a single country; China is also listed there; of course, the USA and literally a dozen other large countries. This is an example from the volunteers who visited the local schools – you can also imagine the level of knowledge in other disciplines.

So it turns out that the “quality” of the population is incommensurably lower than that of all neighbors; the economy is incommensurably weaker; all promising niches like tourism have long been occupied and unattainable in level and quality. In addition, Haiti is a natural shield against tsunamis and hurricanes for the Gulf of Mexico.

The Republic of Niger is named after the flowing Niger River, whose name means “great river” or “river of rivers”. 80 % of the territory is occupied by a desert and the remaining
20 % by a semi-desert, which is under threat of drought and desertification.
The economy…  Some scraps of agriculture on a narrow strip of river, some more on the southern border, near Lake Chad. With an area of 1,267,000 square kilometers (21st place in the world), there are only 5 cities in the country with a population of more than 100,000 people. Accordingly, the transport system is very poorly developed and most of the country is literally uninhabited.

Guyana is the only Cooperative Republic in the world, whatever that means. The population is leaving the country cooperatively – about half a percent annually – and that is a great deal. Not surprisingly, however, Guyana is one of the poorest countries in the hemisphere. About 70% of its territory is an impassable jungle; the western lowland with access to the ocean is heavily swamped, and the width of this swamp reaches 100 km inland. There are small reserves of natural resources, but access to them is difficult. When extracting according to the world standards (with ensuring working conditions, some safety and at least some wages), the development becomes unprofitable. That’s why the local gold is mined by children from illegal mines, working, in fact, for food. In addition, almost the entire territory of Guyana has claims from neighboring countries – Venezuela and Suriname.

What Should An Adult Man’s Apartment Look Like: 8 Basic Tips 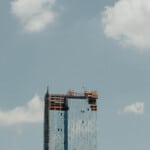