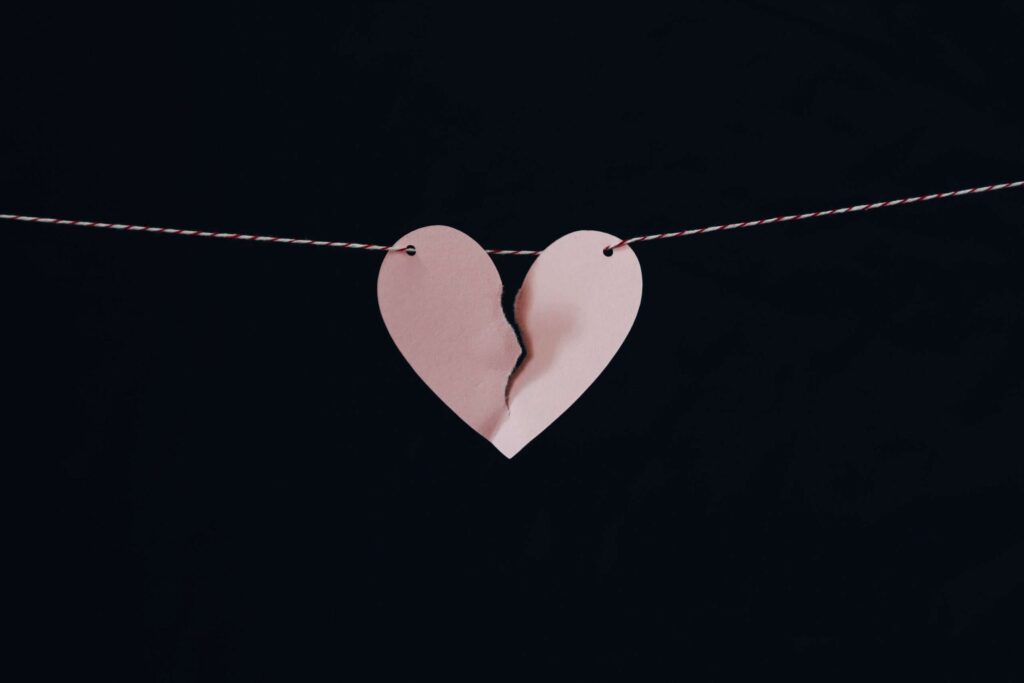 As one of the most coveted brides of Paris and daughter of the famous writer, she suddenly fell in love with an ordinary lieutenant of the British army. Not a handsome man, not distinguished by special talents or career success, with a dubious reputation, he managed to charm the girl so much that she became literally obsessed with thinking about him. The officer at first flattered the attention of such a famous person, but eventually lost interest in her and married another. But as rejected, being a prisoner of her own illusions, she did not cease to pursue him everywhere, sincerely believing and even managed to convince other people that they have long been happily married. Eventually, an unhappy woman with obvious signs of madness was sent to a psychiatric hospital, where she died with his name on her lips…

This is not a quote from a love affair book – it is a real story of unrequited love of Adele Hugo, daughter of the famous writer Victor Hugo, to an English officer Alfred Pinson. And her tragic story defined the name of the painful love addiction – Adele syndrome.

There is a lot of information available online that Adelie syndrome is supposedly officially recognized by the world’s psychiatrists as a separate mental illness and even has its own code in the World Health Organization’s disease registry. This is inaccurate information, although the syndrome implies possible mental disorders and the consequences can be very sad and even tragic.

The causes of Adele’s syndrome

Lack of parental love is the root cause of Adeles syndrome. Instead of a happy and carefree childhood, the child sees neglect or outright dislike from its parents – the child’s trauma affects his fragile psyche, which adversely affects his adult life.

Despite the fact that the syndrome has a female name, men are also subject to it, although to a lesser extent. But in the issue of love addiction, sexual differences are leveled out and the signs will be the same for both sexes:

Sooner or later, having lost hope for reciprocity of feelings, a person can become angry and go on horrible deeds: revenge, destruction of another’s family, blackmail, mutilation, and, of course, the classic genre – murder and suicide on the basis of unhappy love.

The treatment of Adele’s syndrome

Adele’s syndrome isn’t an ordinary love moping that’s well cured by time. It is a real obsession, blind worship, deification of the object of his adoration. There is nothing and no one else – just him/her! This is not even love in its true sense as light and unconditional feeling. Rather, it is a surrogate of addiction and desire to possess, multiplied by probable psychological problems.

Given the possible devastating effects of Adele’s syndrome on a person’s well-being and the environment, it is better to see a psychotherapist. The qualified help of a specialist will help to cope with the problem faster and more effectively, and in some cases, to prevent the occurrence of serious mental health problems on the basis of the syndrome. After all, Adele Hugo could have avoided her bitter fate if she hadn’t been left alone with her misfortune… 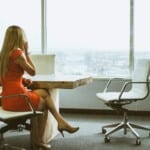 What Do Men Hate About Women? 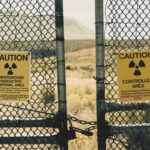 9 Signs Of A Toxic Relationship 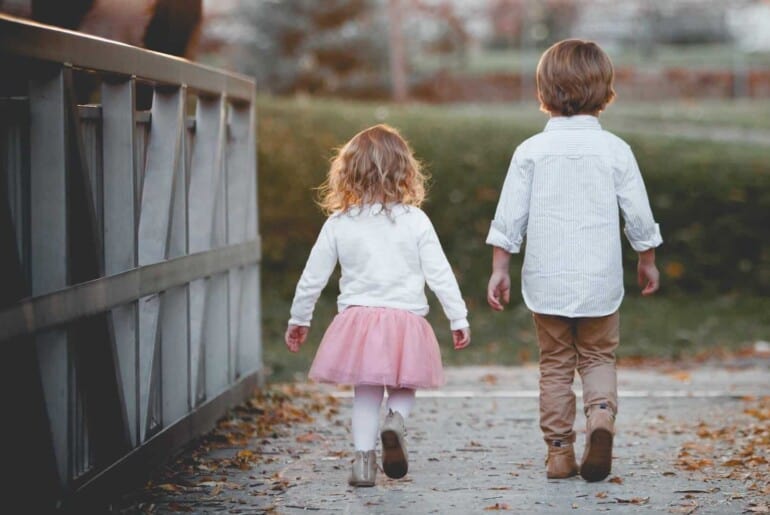