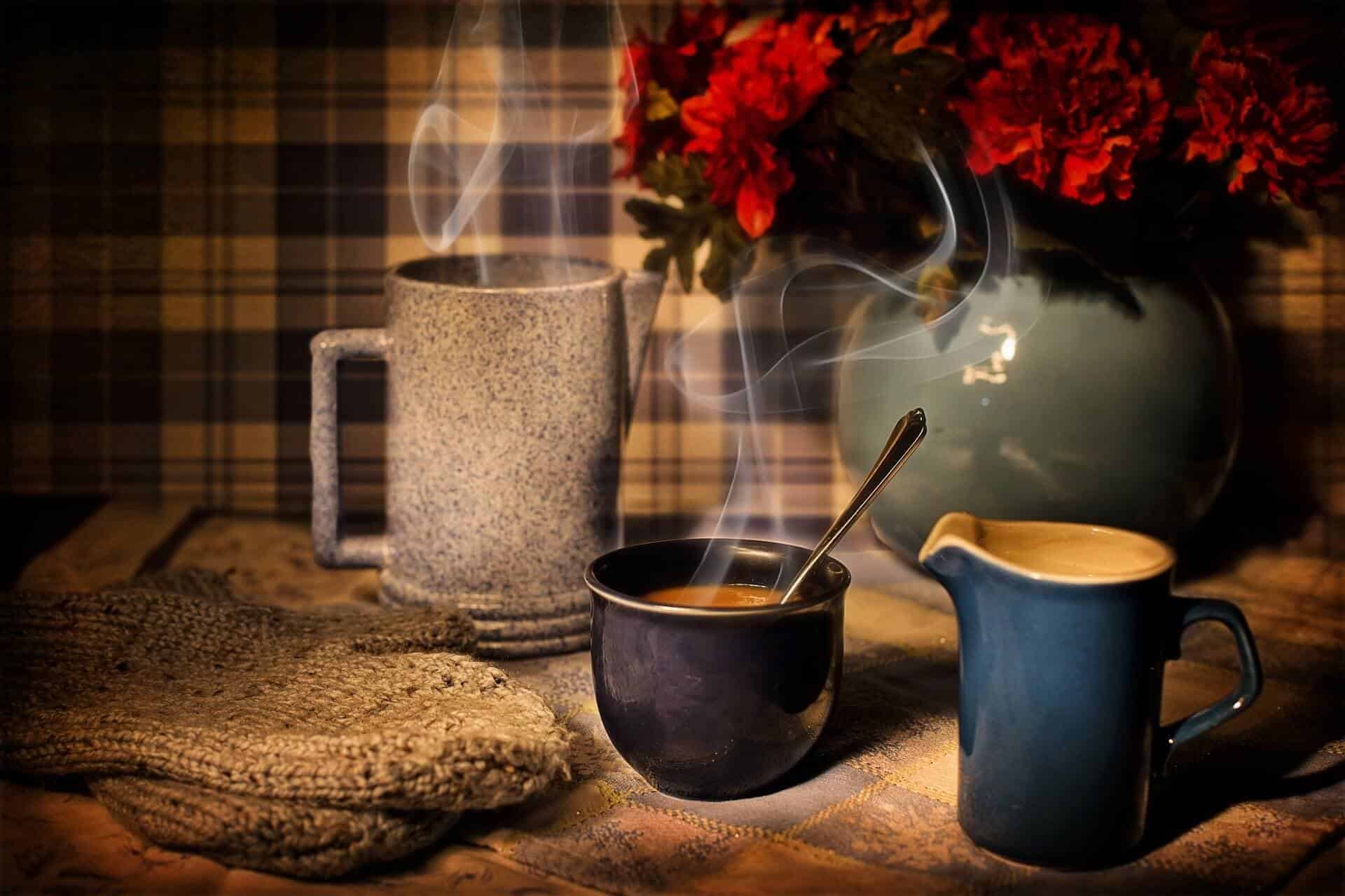 Autumn is a time of warm plaids, hearty series, and fragrant drinks. The editorial staff of Yikigai decided to share their favorite autumn recipes, which will help you to relax and gain strength for the upcoming plans.

What could be better than cocoa? Only cocoa with marshmallows, an airy sweet like marshmallows or marshmallows. A fragrant drink can be made in different ways, we offer a classic version.

1. Mix all the ingredients with half the milk in a metal container. You can heat the milk so that the lumps dissolve more quickly.

2. Put the container with the mixture on the fire and pour the remaining milk, cook for a few minutes. Milk should not boil.

3. Pour into a cup, put marshmallow. The drink can be decorated with cinnamon, grated chocolate, or a leaf of mint.

Traditional punch, which is considered to be India’s homeland, has a characteristic flavor thanks to lemon juice and tea. Cuisines all over the world prepare a drink made of berries, chocolate, coffee, and even eggs. For homemade punch, we offer to stop at apples.

(Apple, water and sugar can be replaced with apple juice).

1. Apples should be cleaned, remove the core.

2. Get the apple juice with a juicer or combine (in the second case, strain through gauze).

3. Pour the resulting juice into an enameled container, let it heat up to 70-80 ° C. After that, pour in water and stir.

4. When the apple mixture is almost boiling, add sugar and cook the syrup on low heat.

5. Gently remove the zest from the lemon, cut it into straw and put it into the pot.

6. Peel the lemon meat from the seeds and also put it to the punch. Add cinnamon, cloves, pepper, nutmeg.

7. Cover with lid and let it stay for 5 minutes. The drink should not boil.

8. Pour in mugs or tall glasses.

If you are a lover of coffee without milk and do not mind to try the new format of the drink, we advise you to make honey Americano. We hope that the recipe of coffee with a pronounced sour-sweet taste will enchant you, and the right ingredients will be found on the shelves of cabinets and fridge.

2. Rub the egg yolk with sugar until the mass is whitewashed.

4. Put the resulting cream at the bottom of a clean cup (2 teaspoons is enough).

5. Pour coffee in a thin stream, stirring slowly. It is important that the coffee is not too hot, otherwise, the honey will lose its useful properties.

Hold another simple recipe – lemongrass with mint and cinnamon. This drink is “in winter and summer in one color”, but its temperature is different: in the heat, it is consumed cold, and with the onset of cold, tonic lemonade turns into a hot beverage.

1. Fill the tea – black, green, or herbal – in the container, add mint, and pour boiling water. Brew it.

3. Pour water, add sugar, cinnamon (you can grind it).

4. Bring the mixture to the boiling temperature, cook for 5 minutes. Remove from the fire.

5. Pour the tea into a large container. Add the broth of cinnamon and zest, always straining through the folded double gauze.

6. Cut the other half of the lemon with peel, put it into the drink.

Gluhwein is one of the most popular drinks of the autumn-winter season. Now it can be found in almost every coffee house and is a special offer in bars and restaurants. If you want to repeat the recipe of Gluhwein at home, we offer you a recipe of a non-alcoholic drink.

(You can use cherry juice instead of cherry and water).

1. Send thawed berries to the pot and pour water. If you choose a recipe with cherry juice, pour the whole beverage into the pot.

3. Add slices of apple peels and seeds, the second half of sliced lemon, vanilla.

5. Before serving mulled wine is recommended to strain.

In translation from French “glasse” means “frozen”. Despite the name, the drink is served hot or warm: an ice cream ball adds only a touch of creamy vanilla.

2. Roll the egg yolk from the other half of the sugar to a homogeneous white mass and place in a high glass.

3. Pour coffee gradually into the glass, over the egg-sugar mixture. It is recommended to stir constantly so that the yolk does not catch.

4. Soak a metal spoon and put on an ice cream scoop. Put the filler in the glass. If you want to decorate with cinnamon, grated chocolate or mint leaf.

Hot chocolate can not only contain vanilla, fruits, or berries, but also mint. This tonic drink is a great alternative for those who do not drink coffee and are not a fan of tea or fruit broths. If this is about you, take a note!

(Instead of fresh mint, you can use syrup or a sugar substitute with mint flavor. Instead of cocoa, you can melt 50-70 grams of bitter chocolate in milk).

1. Pour milk into a small saucepan and heat it up.

2. When the milk becomes hot, put chopped mint into it. Almost bring it to the boil, turn off. Cover with a lid and allow to insist 30 minutes (if desired).

3. Strain the milk and mint through a sieve, squeeze the mint and throw it away.

4. Return the strained milk into the pot, put it on the fire again. Now you can add cocoa (or chocolate), sugar, vanilla. Boil for 2-3 minutes.

5. Remove from the fire, pour it into a cup. If instead of fresh mint you used a liquid additive, at this stage add syrup to the beverage.

Pumpkin latte became widely popular thanks to the chain of coffee houses “Starbucks”, which included the drink in the brand menu in October 2004. The latte was so liked by customers that its sales grew by 11%. What is so special about the beverage? Let’s take a look at it.

The pumpkin should be cleaned, sliced, and boiled for 15-20 minutes. When it becomes soft, take out and grind in a blender.

2. Pour 250 ml of milk into the saucepan, put 2 tbsp. of pumpkin puree into it. Add sugar, vanilla, cinnamon, nutmeg – everything to taste. Turn on the middle fire.

3. While preparing the pumpkin milk mixture, boil a portion of espresso.

4. When the milk and mashed potatoes boil, reduce the fire to a minimum and cure for about 3 minutes. Remove from the fire.

5. The only thing that remains is to prepare the foam. To do this, heat the remaining 100 ml of milk in a separate container to 40-50 ° C, and then – use a blender (with a whisk), mixer, cappuccinator from the coffee maker or hand foam milk. It is enough to blend it for 2-3 minutes.

6. Prepare a high glass, pour the brewed coffee. Then – the cream of milk, pumpkin, and spices. Place the foam carefully with a spoon. The pumpkin latte is ready! 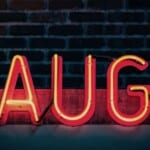 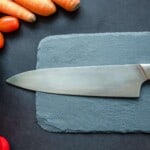