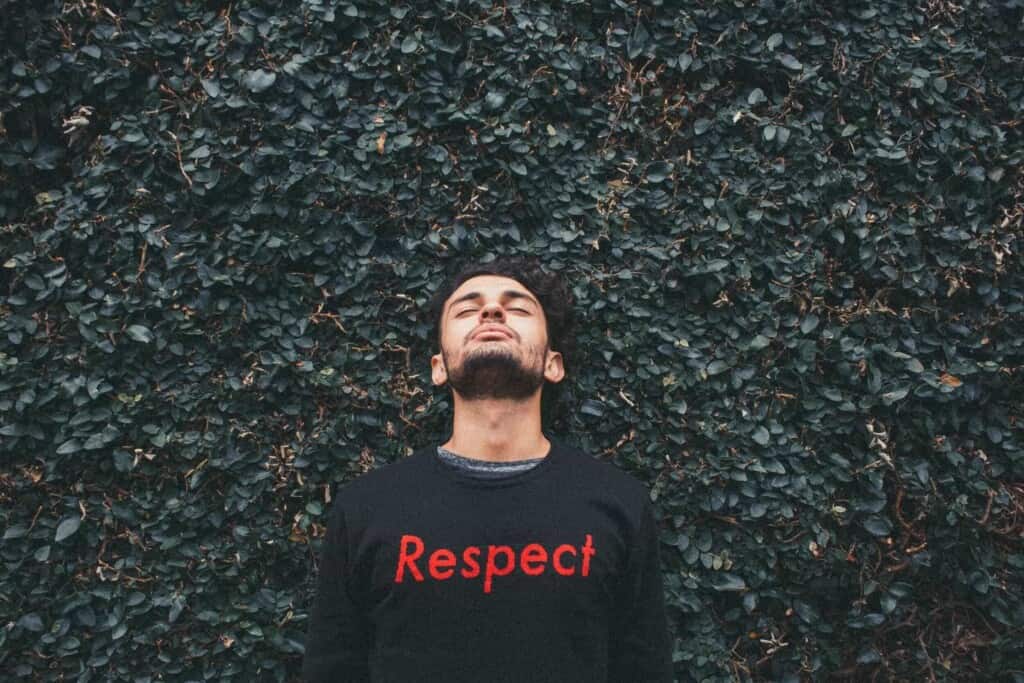 Get Your Self-Respect Back? Easy!

Answer first, how did you manage to lose it? Don’t answer to me – answer to yourself. How come you’re no longer pleasant to yourself? Did you learn how to fight back? Always saying yes without becoming as cool as Jim Carrie, but just giving others an excuse to make you do something for them? Too dependent on someone else’s opinion? I understand, sometimes somebody or something opens your eyes to yourself, and you realize that you can’t go on living like this. What to do?

Do something that makes you uncomfortable

Oh, that’s my favorite subject. Recently, we went to a sports store with one friend, without any special reason – just checking what did they have interesting for sale. By the way, I’d like to note that I started running about a month ago, and that’s why I was interested in running gear. Previously, running shoes left me deeply neutral: they seemed ugly, at least not as stylish as the sneakers of my usual format. Now I’ve taken them in my hands and realized that I wouldn’t leave the store without them. They are so light, almost weightless! My friend didn’t approve of my choice: he said I would look like a thug. “But it’s for running! – I objected. “Like a runner,” he replied. And I disregarded his opinion and bought them anyway.

What do I want to say? We are all thinking about someone else’s opinion on us, even if many people do not want to admit it. But you know what? This opinion doesn’t go any further than their heads or kitchen conversations. Even if I’m mistaken for a thug on the street, it’s no big deal: people will just walk by and forget about me. Forever.

Try it. Do what you think is strange in the eyes of strangers. Do what you have an invisible barrier in your head for. Do what you’re afraid to do because of public opinion. One by one, discover these filters and break them. You will notice that society is like water: when you leave circles on it, they split up and disappear. Your “weird” habits turn into something like a status quo.

Get over the awkwardness

When you watch interviews with famous people, you notice that the best way to get them to talk is to stay quiet. They understand that they have to fill in the pause, and sometimes they say things they are not happy about after on.

Maybe silence is awkward for you. I feel uncomfortable when it suddenly hangs in the air and drags on. But I’m working on it, and I have to say, that in most cases, silence is much better than talking pointless nonsense or fooling around, failing epically, saying things I shouldn’t have said. This is one kind of awkwardness that you have to accept or overcome.

Another common type of social awkwardness is to make a mistake or to be a victim of a mistake and not to say anything. Life teaches us that making ourselves talk about an uncomfortable topic is much better than avoiding an uncomfortable question with grace. As long as you avoid it, it won’t disappear.

“When someone presses you, press him twice as hard.

That’s what I mean: much better than any awkwardness. When you play open, and without double meaning, it’s all clear. No passive-aggressive behavior and people around you can see clearly what your priorities are. Start applying this strategy!

Give up the boundaries

Closed questions with a range of answers are a complete mess. “What will you have, vegetable salad or pasta? I may want a bowl of soup, but they don’t give me this option, so like a fool, I start to think about which of the two I want less. Why? You can go and make a bowl of soup yourself.

“Mom, I don’t want to become an engineer. – And whom do you want to become? Painting dogs or begging near the church? Neither that, nor the other, nor the third. I want the fourth. And I feel as if I have three answer options in front of me, two of which are bad.

Listen, in life, every question can be open; you can offer your own answer to any question. Do not fall into the trap of other people’s options. You can’t let others dictate the conditions to you. Don’t listen to anyone and decide for yourself what you want to choose from.

That doesn’t mean you have to become a mean guy. But there are plenty of evasive people in the world without you who are trying their best to avoid conflict. No one wants to confront others. The fact will remain, whatever you call it. The king does not become more dressed when his peasants prefer not to notice his nudity. It depends on you whether you want to say out loud what everyone understands, but do not dare to say.

One more thing: don’t think about others. Telling the truth means stating a fact, not adding your own assessments and emotions to it.

When you choose your path, you will begin to understand that everyone can understand any of your strange things. After all, they are what make you interesting and worthy of attention.

None of this will happen if you don’t stop caring about someone else’s opinion. Take control of your thoughts, and you will become stronger.

Take your self-respect out of other people’s paws. Do it today. Right now. Put on stupid clothes. Do something strange. Tell someone the truth. 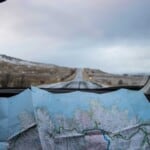 What Did I Learn When I Moved To Another City 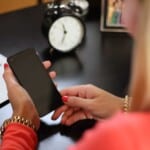 Don’t Get Distracted, So You Can Do More.