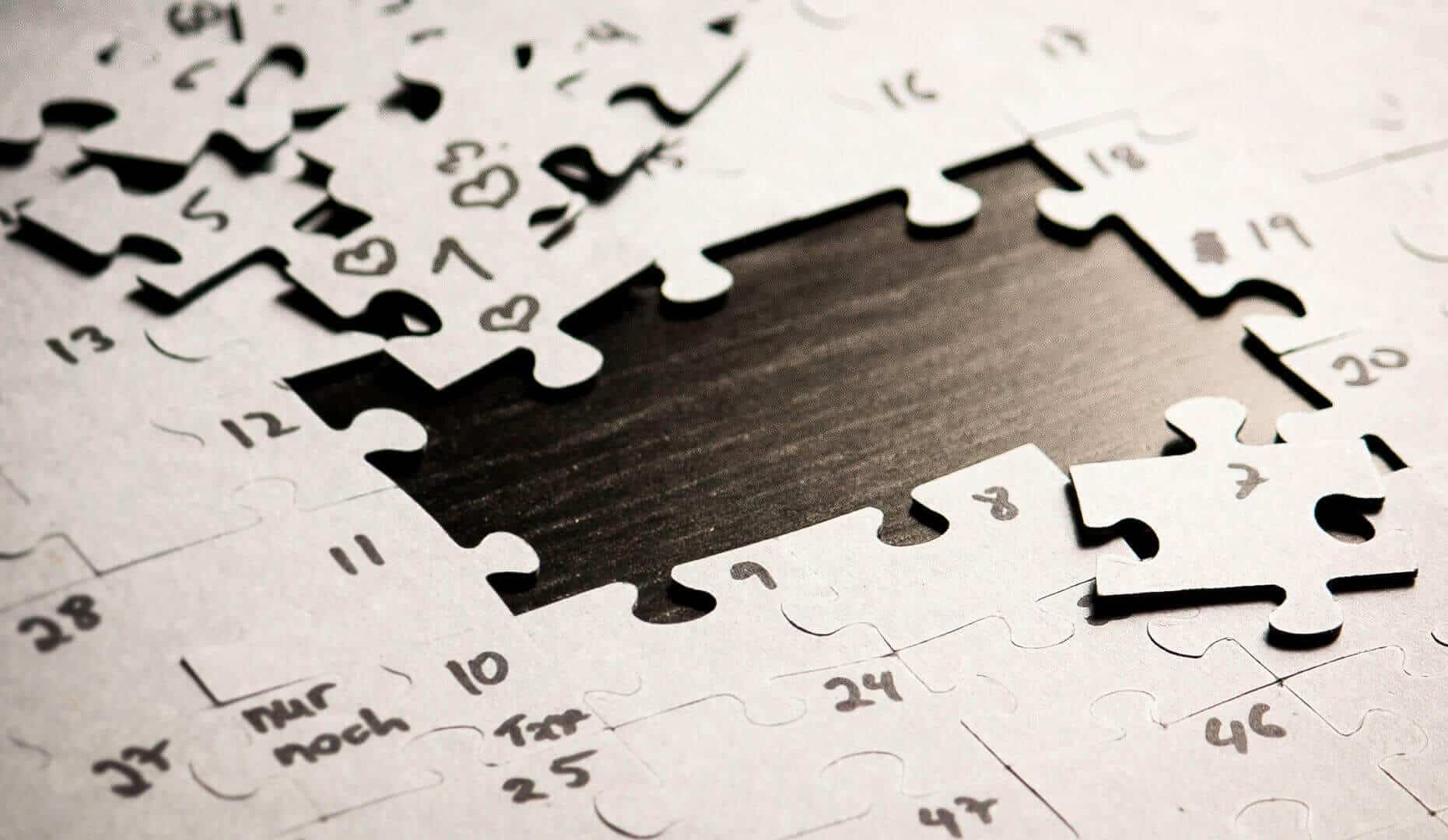 Memory and its improvement are one of the most pressing issues of human interest. How can we make sure we don’t forget the names of new acquaintances, important meetings, promises, necessary information, etc.? Scientists are still fighting to solve this problem because a good memory is a key to a good life. It arises as a connection between neurons, called synapses. Then there is the consolidation of memory – the process of forming memories into long-term memories that we can remember later. These actions happen when we sleep, strengthening the synapses. But for some reason, it happens that some memories become stronger in us, while others do not. Everything depends on the frequency of calling these memory areas. The picture that we reproduce more often will be better stored in our brains, and vice versa. Loss of memory is a normal process that occurs with age, closer to old age. You can’t block it at all, but you can try to slow it down. And it is best to do it in such ways.

From a scientific point of view, this method is a bit controversial but effective. Scientists are still unable to explain the phenomenon to the end. The best influence of meditation is on the development and strengthening of the so-called working memory. It is like a diary or notebook of our brains, where we write down new information from day to day. And the stronger the working memory, the easier it will be for us to live. So far, the average maximum number of things we can hold in it is seven. And to expand their number, it is necessary to resort to meditation. Studies have shown that even if a person has no experience in this field, he or she will be able to achieve a good result in two months and the first improvements will be visible in two weeks. Although our brain is not as active as it needs to be during meditation, it is coping with the main task. So far, this strange paradox has not been solved, but we are sure that scientists will find a reasonable explanation.

It has always been a rather controversial product in human life. Some studies tell us that coffee is more harmful than useful, others – on the contrary. Before some time it was believed that caffeine had a negative effect on a person’s memory. The experiment was conducted with the help of several groups of students. Then the result showed that those who drank coffee during or before their studies had more problems remembering the necessary material. But for some reason, nobody immediately thought of trying to have a cup afterward. And when the scientists came to this idea, they conducted another study, and the result was very surprising to them. Reception of coffee immediately after the study of the new material increased the amount of memory for the next 24 hours. The effect of caffeine had a stronger effect on memory consolidation, making the process of bundling synapses stronger. Therefore, if you need to remember something, it is better to first study the information, and then make yourself a coffee.

It’s not the first time scientists have experimented with the food-memory nexus. And now they were able to identify useful properties of some berries that will help improve memory. Reading University staff added blueberries or strawberries to their regular diet for three months to accurately record the results. The first positive effects began during the third week of the experiment, continuing until the end of the experiment. In order not to remain unsubstantiated, the scientists conducted their tests not only on young people but also on elderly people. The research showed that those who ate several portions of blueberries or strawberries a day gradually stopped losing their memory. The flavonoid substances found in blueberries have been shown to strengthen neural connections in the brain, contributing to long-term memory.

To improve your memory, you don’t have to go to the gym to pull iron every day. You don’t need to go there at all – just study at home, go jogging, give yourself elementary physical activity. It’s true that fitness develops spatial memory more, but it’s also an important aspect of general memory. It has also been proven that sports can also help to improve cognitive abilities, keeping the brain in a normal state. To make sure of all this, scientists have again conducted research on older people. It was proven that those elderly people who were more active, such as those who took a short walk once a day, slowed down the process of memory impairment. And those who spent too much time in their homes had their brains weakened more.

Researchers have put forward several theories that have not been fully confirmed, but the effect of chewing gum on memory is very positive. Here it is necessary to use gum before and after, and during the study of new material, which is better assimilated by this method. It is not clear how, but the use of chewing gum stimulates the work of the hippocampus – an important area of the brain that affects the work of memory. According to another version, the chewing process increases the heart rate, which in turn improves oxygen access to the brain. This helps to focus and focus better. It also strengthens new connections that arise in our heads. Therefore, gum is no longer just a means of refreshing our breath.

A lot of people think a dream is the best thing that exists in this life. We will not argue with this thesis, but try to confirm it. We have already said that sleep has a positive effect on memory consolidation, and its absence has a negative impact on memory and brain function. But even a short sleep can help us improve our memory. Various experiments were carried out on several occasions, in which participants were divided into groups, showed different pictures, read texts and filled their heads with information. Then they were sent on a forty-minute break, during which one of the groups went to bed. And the results were better than those who were awake. The fact is that when the information is first imprinted in our memory, it is still fragile, and the likelihood of forgetting it is high. A dream, even the shortest one, will help us to rewrite the new knowledge, to transfer it, so to speak, from the working notebook to the archive. 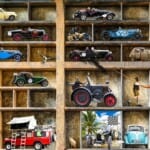 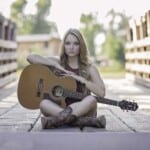 Why passion and talent is better than money?