Bullying is a type of psychological pressure expressed in aggressive harassment and humiliation of a person. Every day millions of people are bullied in various areas of professional activity: in teams, organizations, groups, offices, etc. Bullying is particularly common among students in secondary and tertiary vocational education.

Let’s talk about bullying in the corporate environment, as a result of which people, desperate of such attitude from colleagues and management, seriously consider changing their place of work.

Traditionally, bullying is expressed in a disdainful, deliberately arrogant and often boorish attitude towards a certain employee. The aggressor (buller) tries to prove his target’s incompetence by his actions or words, to expose his weaknesses. Bully is fine with using intimidation, humiliation and insulting, often groundless, accusations. The aggressor does not necessarily have to be higher in rank (vertical bullying or bossing), but can often be an ordinary colleague (horizontal bullying).

A supervisor who uses bullying as a method of management usually conceals his or her professional inadequacy and often personal difficulties. He or she “takes it easy” on the person below him or her in the career ladder. Such a leader himself is the owner of various fears and complexes, such as the inferiority complex or, conversely, superiority, whose roots lie again in the same sense of inferiority.

Unfortunately, it is difficult to resist this kind of pressure, as a person does not receive support from the team. In the best case, colleagues will observe neutrality, so as not to exacerbate relations with the boss, in the worst case – can take the side of the management, thereby aggravating the position of the victim.

In this case, it is not necessary to seek and prove something. In 9 cases out of 10 you will lose this battle – the authority of the boss, also supported by the support of the team, will not give you any chance. It is better to leave until the tense situation has not led to a nervous breakdown. This is not cowardice, but common sense and self-respect.

Bullying of one person by a group of people is called mobbing and is another kind of bullying. Beginners often experience such pressure from the team, but it is not uncommon for experienced employees to be subjected to psychological violence. In many ways, the reasons lie in the connivance of the management, and sometimes such actions are even encouraged.

Also, the causes of mobbing may be deficiencies and behavior of the employee: unprofessionalism, inconsistency of the position held, boasting, desire to stand out from the crowd, ignoring the comments, snitching, etc.

Bullying in all its manifestations clearly indicates an unhealthy climate within the team. There is always an initiator of the conflict, who will be followed by other people. Someone out of a sense of solidarity or boredom, and someone out of fear of being called a “white crow” or simply taking the place of the victim.

What should someone who is bullied do?

And always remember that bullying by management or employees is extremely inefficient and usually leads to high turnover of staff. Think about whether it is worth staying in such a place at all? Maybe it’s time to leave this “serpentarium” and find a really decent job, where your professionalism and talents will lead to success and career growth, not to frustration and daily battles for survival? 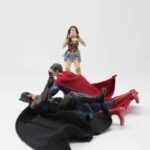 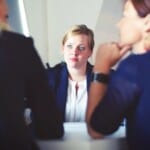 4 Things That Should Alert You At The Interview 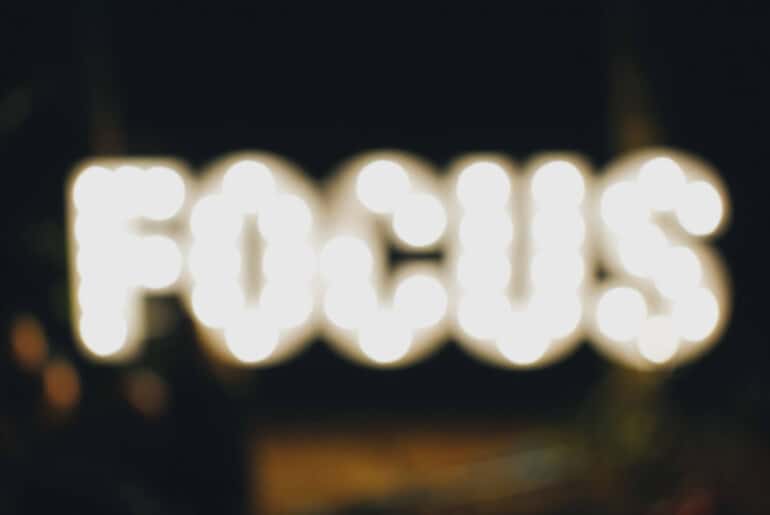 How To Increase Attention At Work: 7 Effective Practices 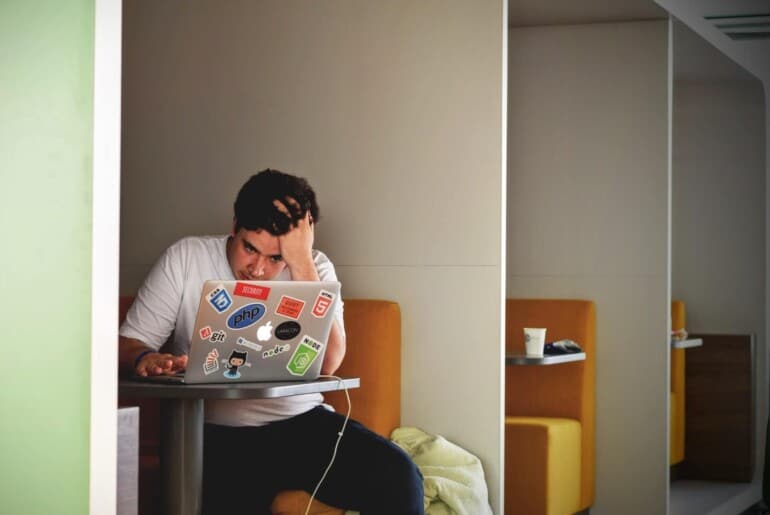 Six Types Of Employees Who Don’t Make Much Money 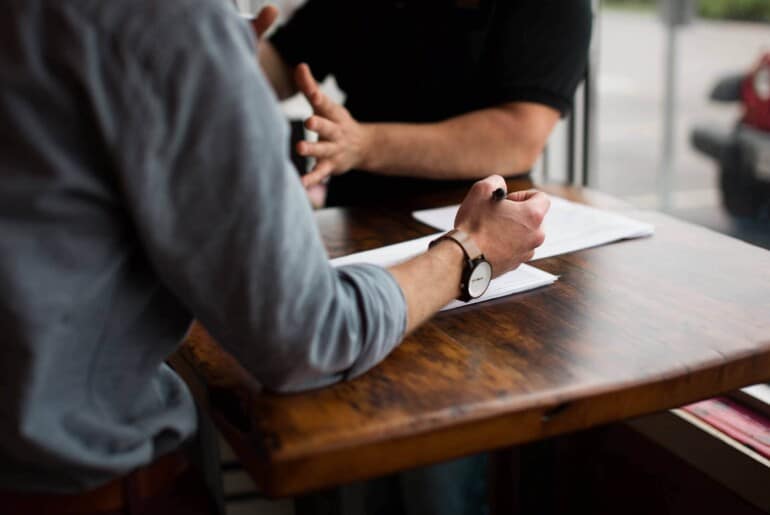 How To Protect Yourself From Burnout At Work? There Are Simple Ways To