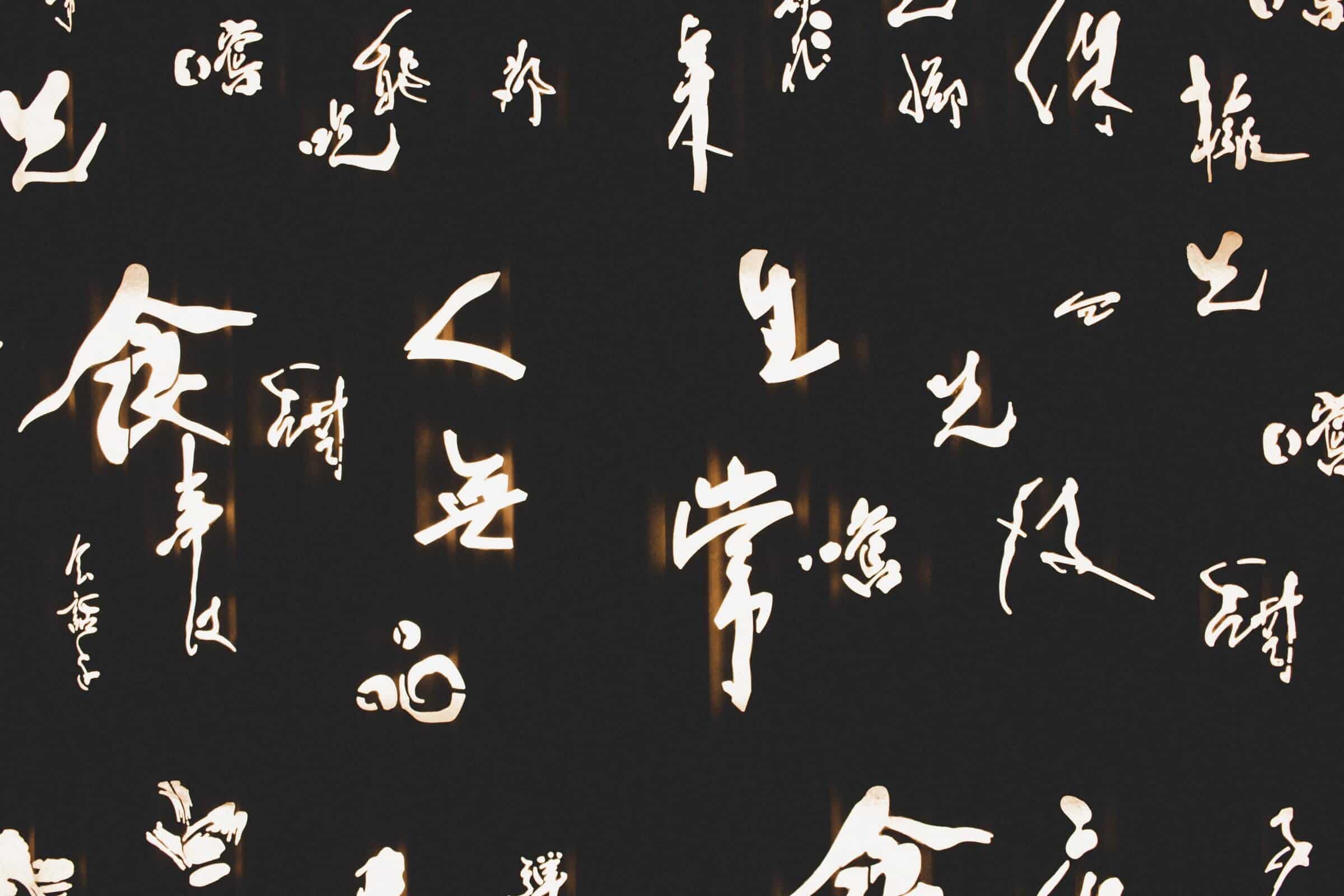 The article is for those who despaired, learning a foreign language, lost faith in their own strength, and signed in powerlessness. For those who after many years or even decades of fruitless attempts to master the language, still does not understand a word, and can only say a couple or three typical phrases. Perhaps here you will find answers to why this happens and what to do with it.

We are not going to popularize these or those methods – you will find the necessary teaching material yourself. We want to show by one example how, thanks to his or her will qualities and absence of psychological blocks, a person could achieve a lot in the field of learning a foreign language.

There was, and still is, a guy. He graduated with a squeak, then went to college, served in the army. After demobilizing, he got a job in a depot in his hometown, where he used to repair all kinds of heavy equipment. Work, though necessary, but he was absolutely not satisfied, neither on wages nor in terms of personal ambitions.

Having worked for quite a long time and gained experience, he got a job on a rotational basis in a foreign company in the north of the country. He was satisfied with his work, one problem was the language barrier. The bosses, all Englishmen, and Scots were asking for something both – work-wise and personal, and he did not understand. Of course, the interpreters helped out, but he did not like to communicate through third parties.

He got a notebook, started writing down unfamiliar words and their translation, literally terrorized in-house translators and ex-pats with his questions. He was willingly helped by both, for he knew his job well, and the desire for a foreign language was only welcome. After working his first watch, he returned to his hometown to rest. And instead of traditionally spending around his hard-earned money, he bought a dictionary and a couple of manuals and started learning all day long, memorized, without any system, as hard as he could.

The inter room flew like one day. Already with a slightly heavier head of knowledge, he returned to work, where he continued to work perfectly and mercilessly terrorized interpreters and foreigners with his questions. Someone gave him a ragged book “Etude in Crimson Tones” in English, and our hero, sitting in the evenings in an empty repair hangar, persistently read about the adventures of Sherlock Holmes and his colleague. What he had read – he didn’t understand, but persistence and vocabulary had done their job – gradually the letters were formed into words, words into coherent meaningful phrases, there came the understanding of what was written, and most importantly – the feeling of a small victory! You bet! Not everyone can boast that he red Doyle in the original language!

He did not limit himself to just reading and learning grammar – he tried to speak English, and not shyly with himself, but simply walked and put his knowledge into practice. Terrible pronunciation, misconstructed constructions, perplexed faces of interlocutors did not embarrass him, on the contrary, he asked to point out errors. He corrected himself, wrote down, memorized. During breaks between shifts, he taught diligently, even developed his own system, and suffered without live communication in English, waiting to come back to his shift.

It has been 10 months. Our hero, of course, did not become a UN interpreter-synchronist – he became head of the workshop for repair and maintenance of heavy special equipment, and he now has 70 people under his command. Now he speaks easily with foreign colleagues, talking to them not only about the weather, but also discussing professional issues, and without the participation of an interpreter.

And now let’s analyze the story

Now let’s look at why this man, almost alone, has been able to do in less than a year what others have been unable to do in decades.

And finally, our hero had enviable willpower qualities. Not everyone can learn the language like this at work, and outside of it, and with such constant persistence. For most, even a greenhouse conditions in the form of a warm audience and affectionate teacher is not enough, but all because there is no perseverance, determination and elementary self-organization.

Learning a foreign language is not only about the language itself but also about your own laziness and weaknesses! Maybe that’s why you are not ready to accept this simple truth. … 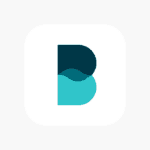 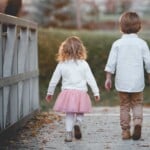