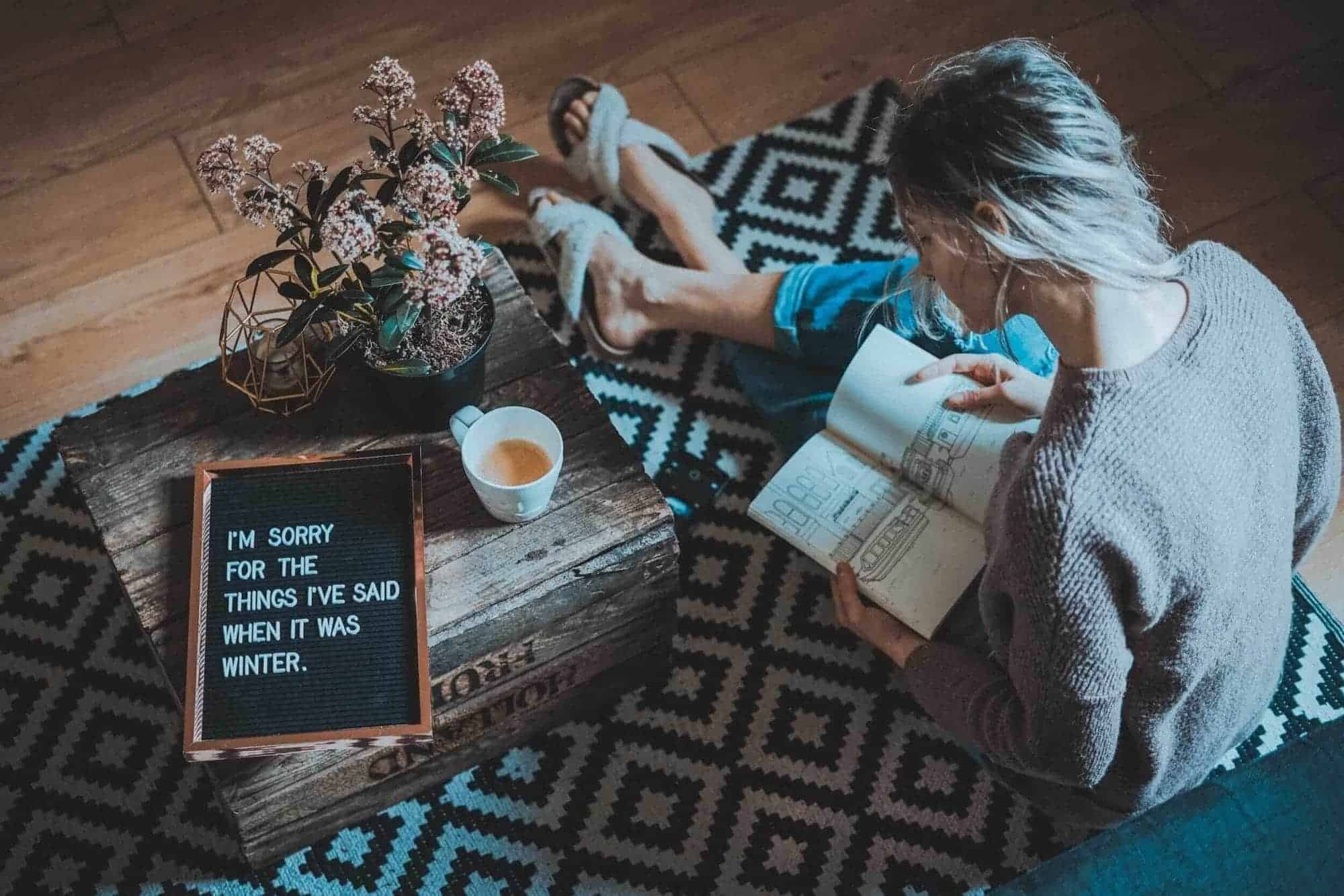 In relationships, and not only, most men don’t want to admit that they’re absolutely wrong. We are sure we are right even when we suspect that this is far from true. Mistakes are something that, by a strange coincidence, a good half of the population cannot afford. Some crazy guys are sure that if they admit they are wrong, their “treasure” will immediately dry up.

There are a lot of people in the world who rarely say “I’m sorry,” and there are those who have never said these words in their adult lives. I do not know why we still have this absolutely brutal stereotype that a man will never apologize, especially to a woman, because he is always right a priori. There are no people who are always right; it’s childish. When they were kids, they would fall to the floor and fight hysterically when they didn’t get a dump truck, and now they say, “I’m a man, I’m right, and I don’t have to apologize.

In fact, a generous person should apologize. Everyone, regardless of gender, age and other characteristics, will not lose anything if they say a few simple words. Only sincerely. And we will teach you when and how to do it.

Why do you have to apologize?

Yes, I should, but not pejoratively, just to show that you’re really sorry, and it will cheer her up. If you’re sorry just to stop her yelling and smooth the sharp corners, then forget it, man, I’m serious.

But if you have an important date (wedding anniversary, birthday or New Year’s Eve) and you forgot to pre-order a table at your favorite place, and now you have to celebrate on the food court of the mall surrounded by crowds, sticky floors, and garbage, eating KFC wings, you should definitely feel guilty. This situation requires an apology, unlike the previous one, because it’s your own fault. That’s why you should apologize.

Did she deserve it?

I risk assuming that 65% of petty quarrels in a relationship occur because guys did not apologize when a woman waits for it. Although I don’t have any scientific research to support this view, I’m sure many would agree with me.

Even if you don’t understand what is to blame and why your girlfriend is angry, at least try.

These are the most common causes of quarrels that you should apologize for. I even interviewed a few ladies for that list.

1. Got late for a date (sometimes the traffic jam theme doesn’t work);
2. Did not call her back;
3. Flirting with other women (not just smiling, but fully smitten with shine);
4. He was rude to her friends or family members;
5. He did not pay enough attention to her, putting her on the back burner;
6. Did not pay attention to her demands in sex;
7. Rude to other people in her presence;
8. Said she was fat (even if she was).

I will notice from myself that the girls are wrong. Or rather, they didn’t take into account that there were individual cases (for example, I got caught in traffic jams; the guy was rude towards you; you had to work a lot). But if the accusations are justified and you have sinned, here are a few tips on how to apologize.

If you don’t like the idea of a girl depicting a stormy orgasm in bed, don’t play the stormy regret. Also, in most cases, the lie is very easy to identify.

The way you say that you are “very sorry” to keep the peace and shut your crush, works for a short time. In the future, “sorry” will be equivalent to “shut up, please, and go to the kitchen.

2. Tell her you really care about her

So put the remote control away from the TV or get up from your computer. Look into her eyes, apologize and prepare for a long discussion.

If you’re sure she doesn’t deserve an apology, then tell her so. She may well apologize… herself.


Relationships are often routine. It’s a common thing. But you don’t need to bring her ugly appearance closer. For some men, carelessly thrown “sorry” serves as heavy artillery to quickly shut the lady up. If she constantly hears you apologize, she gets used to it, and the whole “I Apologize” will lose its sincerity, lose its sharpness. She will think that a sincere apology is an apology that is different from what you normally don’t do. She will be waiting for flowers and gifts or something unusual.

4. Take the time to calm down

In the midst of a quarrel or a difficult conversation, there is a moment when the two finally get tired of each other and diverge at different angles. Calm down, take a deep breath and continue your discussion. Now we can finally apologize.

Make sure the problem is solved, the grievance is over, and don’t go away from the problem to a wonderful world of dreams. This approach is used by many people as the most stupid way to get away from quarrels. In the morning you will still be in a quarrel or snorting at each other from different parts of the apartment. Be sure you understand why she’s angry, and try to do the right thing to make it work. In fact, there’s nothing wrong with apologizing, even if it’s not your fault. 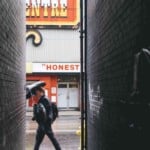 Say what you think and think what you’re saying 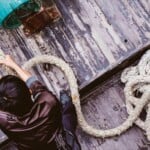 Pull yourself together, you rag: how not to be a jerk